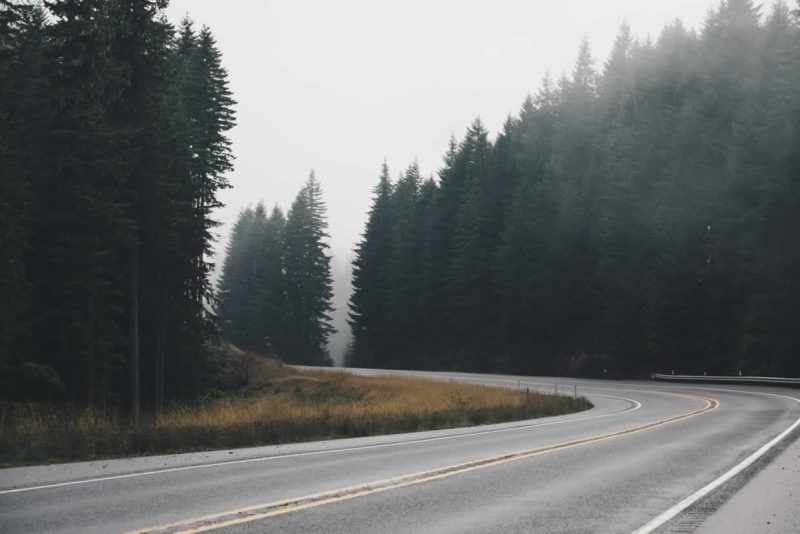 It was not the devil, said the niece, but a magician who came on a cloud one night after the day your worship left this, and dismounting from a serpent that he rode he entered the room, and what he did there I know not, but after a little while he made off, flying through the roof, and left the house full of smoke; and when we went to see what he had done we saw neither book nor room: but we remember very well, the housekeeper and I, that on leaving, the old villain said in a loud voice that, for a private grudge he owed the owner of the books and the room, he had done mischief in that house that would be discovered by-and-by: he said too that his name was the Sage Munaton.

I love writing, traveling, music , reading and cinema cásico . I love the noises he makes my cat when he sleeps 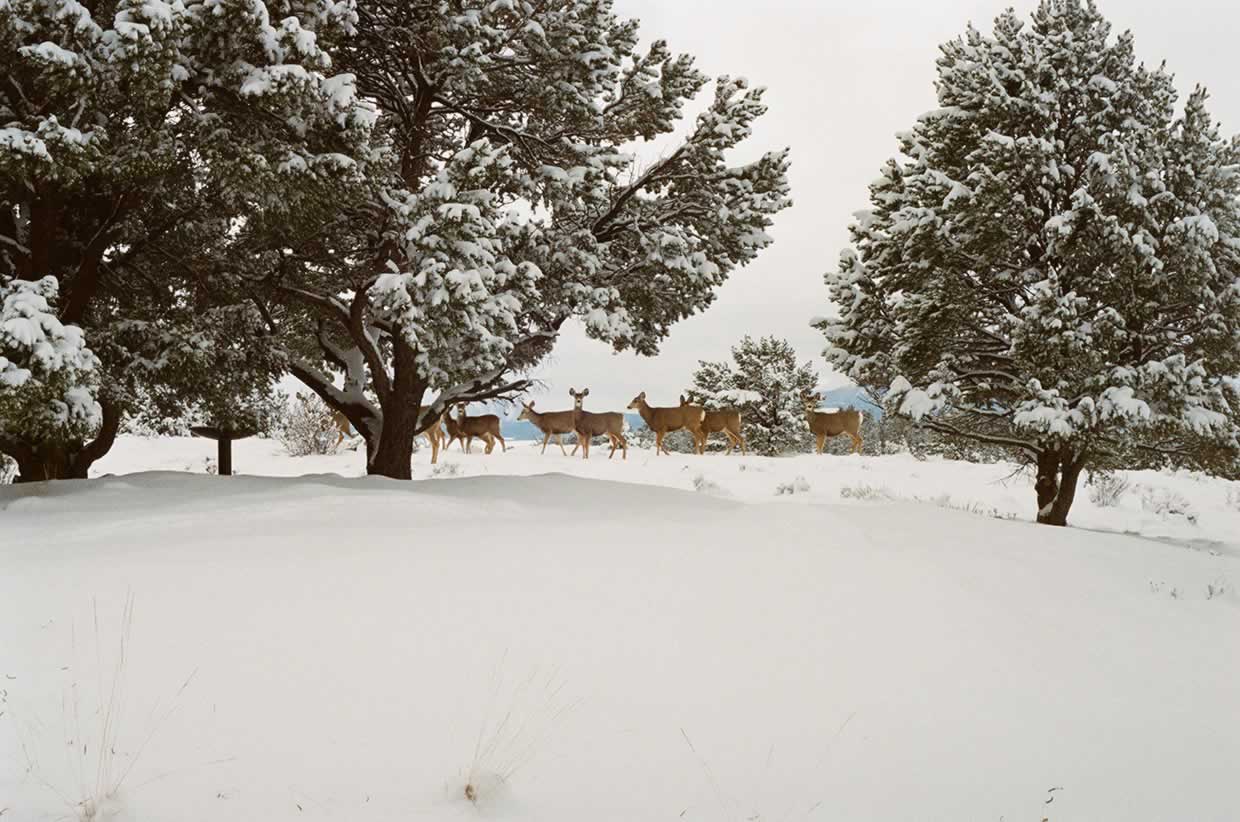 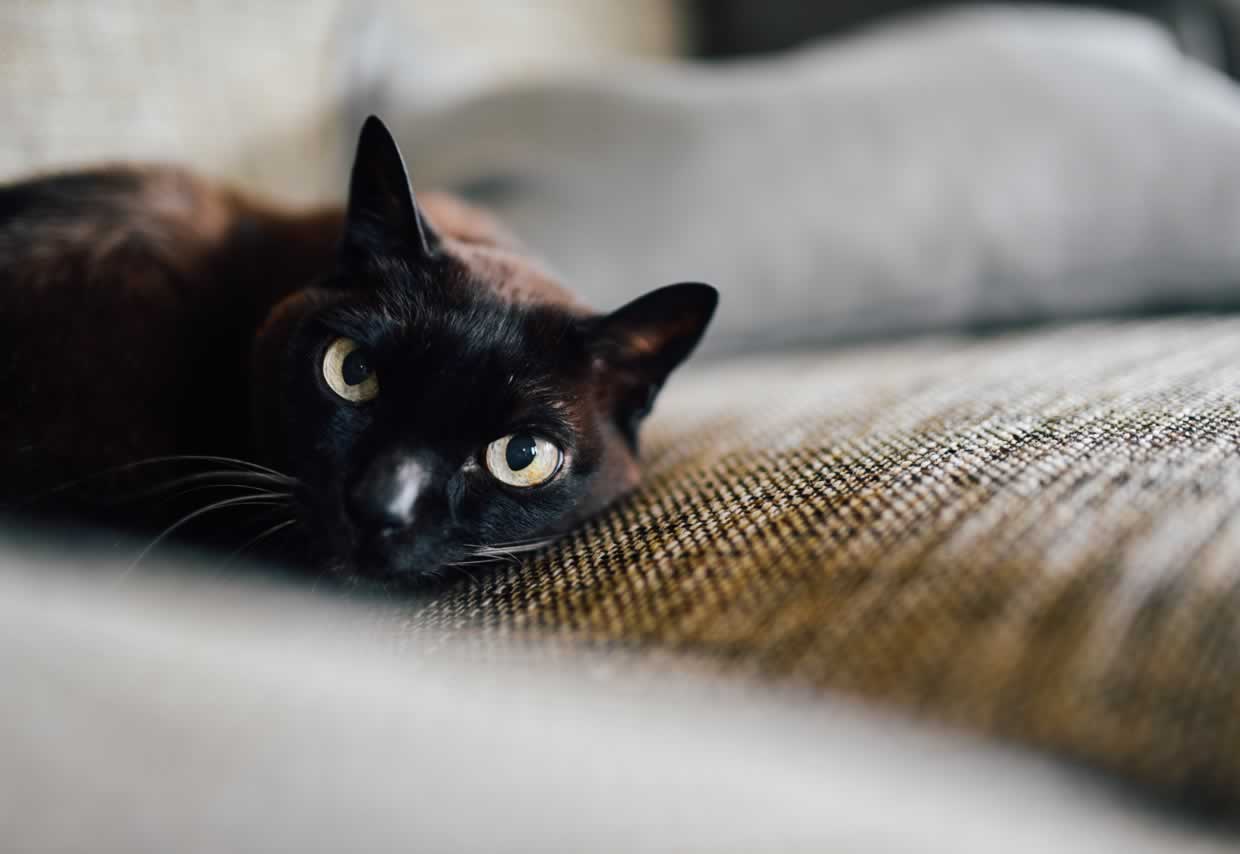