When they reached Don Quixote he was already out of bed, and was still shouting and raving, and slashing and cutting all round, as wide awake as if he had never slept. They closed with him and by force got him back to bed, and when he had become a little calm, addressing the curate, he said […] 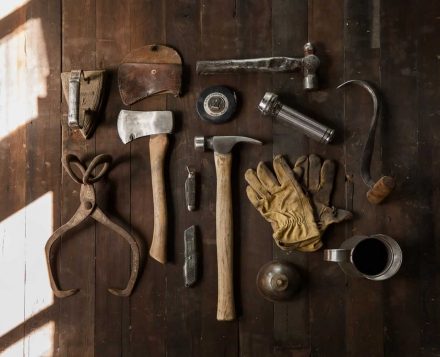 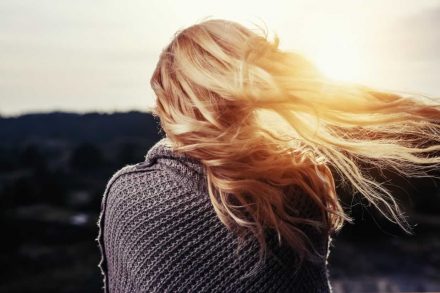 As soon as you trust yourself, you will know how to live 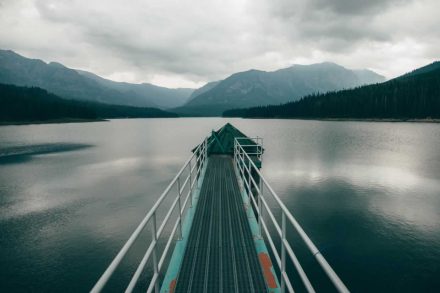 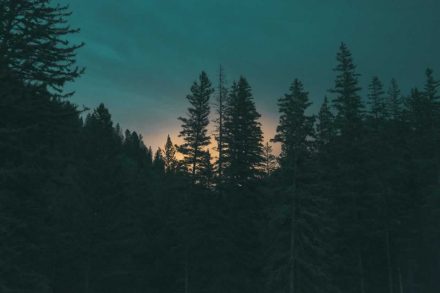 Child in timeTime after time

Who the hell wants to hear actors talk? 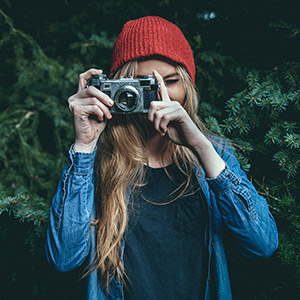 TEHE SECRET LIVE OF MY CAT

I Love my cat